The Cape Fold Ecoregion is home to the highest concentration of endemic fish in South Africa, but they are also the most threatened.

There are many threats to these ancient species, that have survived thousands of years hidden in the rivers and streams of the Cape Fold Ecoregion.

Chief among these is the lack of knowledge of these Fynbos Fish – both by the custodians of these river systems, and by the general public. Many of these fish species, most no bigger than your pinkie finger, face imminent threats. And are unlikely to avoid extinction without direct conservation action – urgently!

A businessman, a researcher and a conservationist each realised the many threats facing our Fynbos Fish. And in order to address this, they established The Fynbos Fish Trust in 2018.

The Trust is overseen by these Trustees: 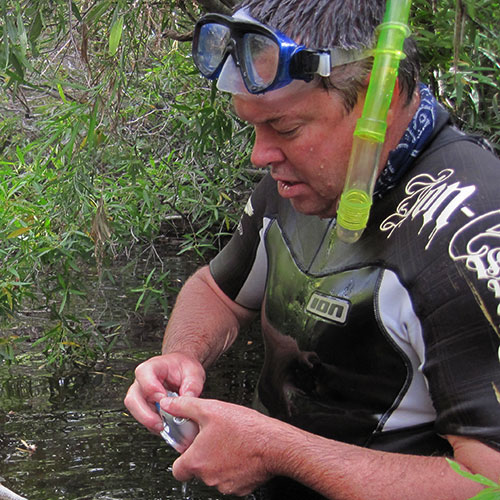 Craig is the co-author of the book, “Swimming on the Edge of Extinction: The perilous state of the indigenous freshwater fishes of the Western Cape”. His concern for Fynbos Fish was sparked when he discovered spotted bass in the lower reaches of the Thee River in 2007. Craig realised this was a death sentence for indigenous fish, and so he initiated the Thee River rehabilitation project, which sought to eradicate bass and conserve the indigenous fish species.

He’s also a keen underwater photographer – and on buying an underwater camera in 2004, he started to photograph Fynbos Fish. This has subsequently grown into an impressive photographic catalogue – much of which is showcased on this website.

Craig makes the most of his passion for Fynbos Fish in his spare time; he’s also the founder of Pronto Clearing, a Clearing & Forwarding agency that also specializes in the shipping and handling of yachts, powerboats and associated marine equipment. And he has represented South Africa at junior and senior levels in freshwater angling. 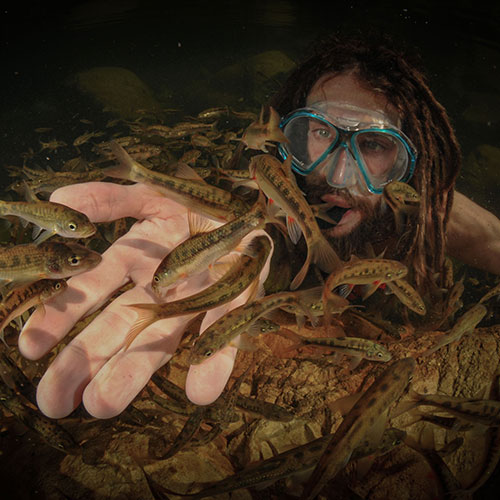 Jeremy is a researcher at the Freshwater Research Centre. He completed his PhD in 2013, where he looked at the introduction of Rainbow Trout (a predatory fish), on biodiversity and food-web functioning in headwater streams in the CFE. This research was a first of its kind, providing a quantitative assessment of community-wide impacts of trout in South Africa. It has subsequently been used by conservationists to guide management decisions in protecting freshwater fish species.

In addition to studying impacts of alien fish on native fish and food webs, Jeremy also works on climate change impacts on freshwater systems, and he is involved in several restoration ecology projects. 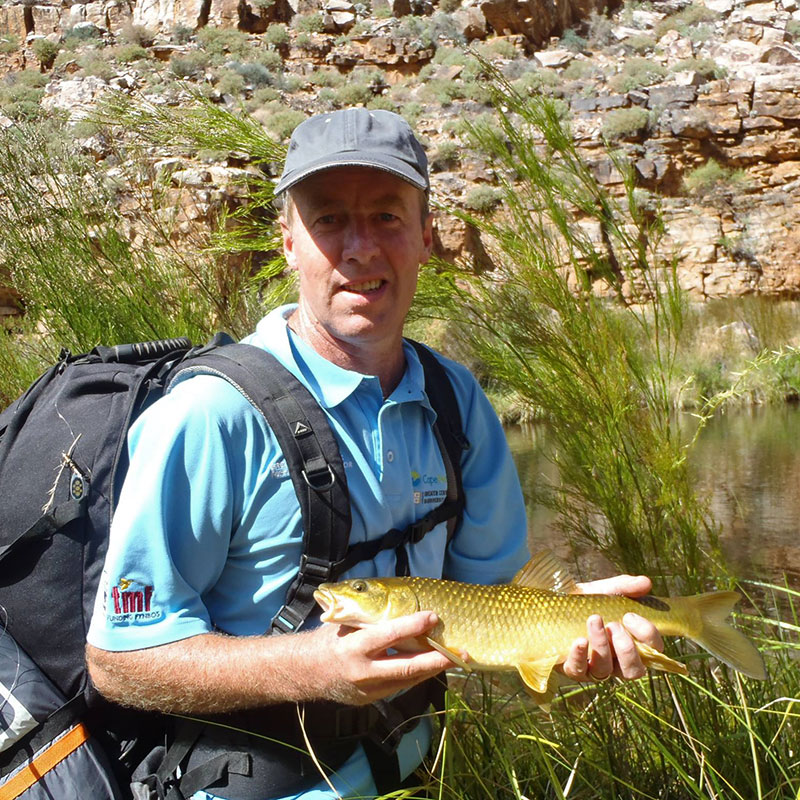 Riaan is a Director at Advanced Environmental Corporation, an environmental consultation and management services company based in Porterville in the Western Cape. He previously served as a Technical Coordinator at conservation parastatal, CapeNature – with a focus on managing invasive alien fauna.